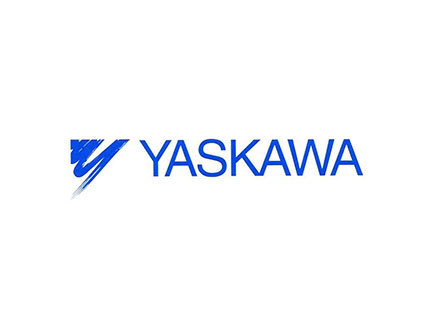 Yaskawa servo motors are mainly divided into four series: -I, Σ-II, Σ-III, Σ-V, and the Σ-V series is the most widely used in China.

The product advantages of Yaskawa servo motor are as follows:

1. Accuracy: realizes closed-loop control of position, speed and torque; overcomes the problem of stepping motor out of step;

3. Adaptability: It has strong anti-overload capability and can withstand three times the rated torque. It is especially suitable for occasions with transient load fluctuations and quick start.

4. Stable: It runs smoothly at low speed, and does not produce stepping operation similar to stepper motor when running at low speed. Suitable for occasions with high speed response requirements;

5. Timeliness: The dynamics of motor acceleration and deceleration are short, generally within tens of milliseconds;