The Principle Of Laser Cleaning Machine

The Principle Of Laser Cleaning Machine

The laser cleaning process relies on the characteristics of the light pulse generated by the laser, based on the photophysical reaction caused by the interaction between the high-intensity beam, the short-pulse laser, and the pollution layer. Metal Rust removal mini portable fiber laser cleaning machine. The physical principles can be summarized as follows: 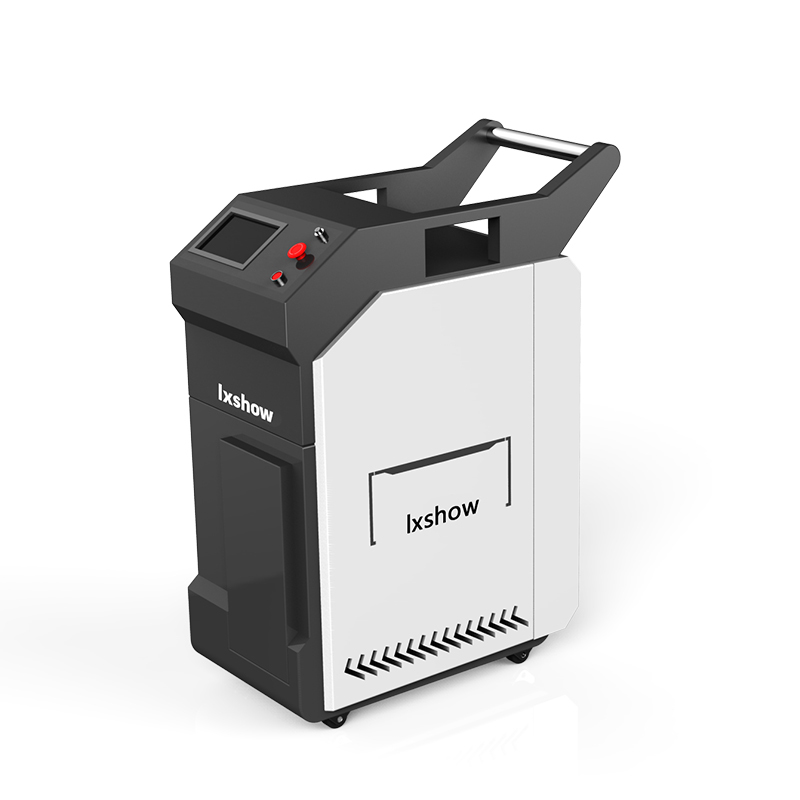 a) The light beam emitted by the laser is absorbed by the contamination layer on the surface to be treated.

c) The shock wave turns pollutants into fragments and is rejected.

d) The light pulse width must be short enough to avoid heat accumulation that damages the processed surface.