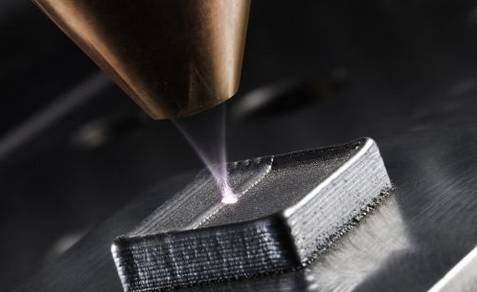 1.From the perspective of processing

2. From the perspective of cost

3. From a maintenance perspective

Since there is no optical lens in the cavity of the fiber laser, it has the advantages of no adjustment, no maintenance, and high stability, so the maintenance and replacement of the device is relatively simple. This is unmatched by traditional YAG lasers.