Laser cleaning machinealso called rust removal laser machine ,rust clean laser machine and so on. As all known,it can remove the rust from metal surface,like 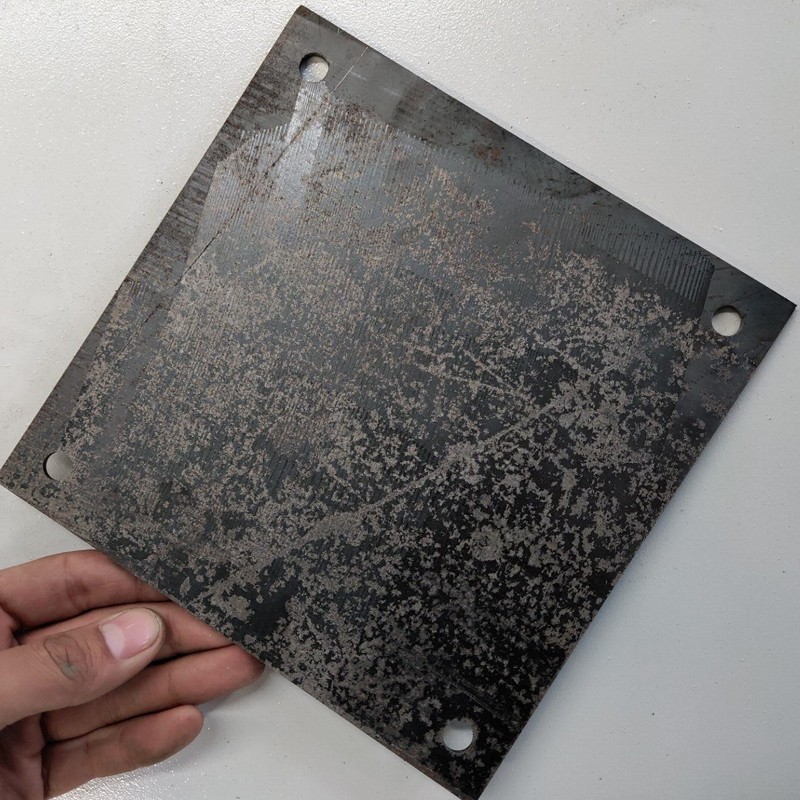 It also have another function,called stripping paint from metal surface. 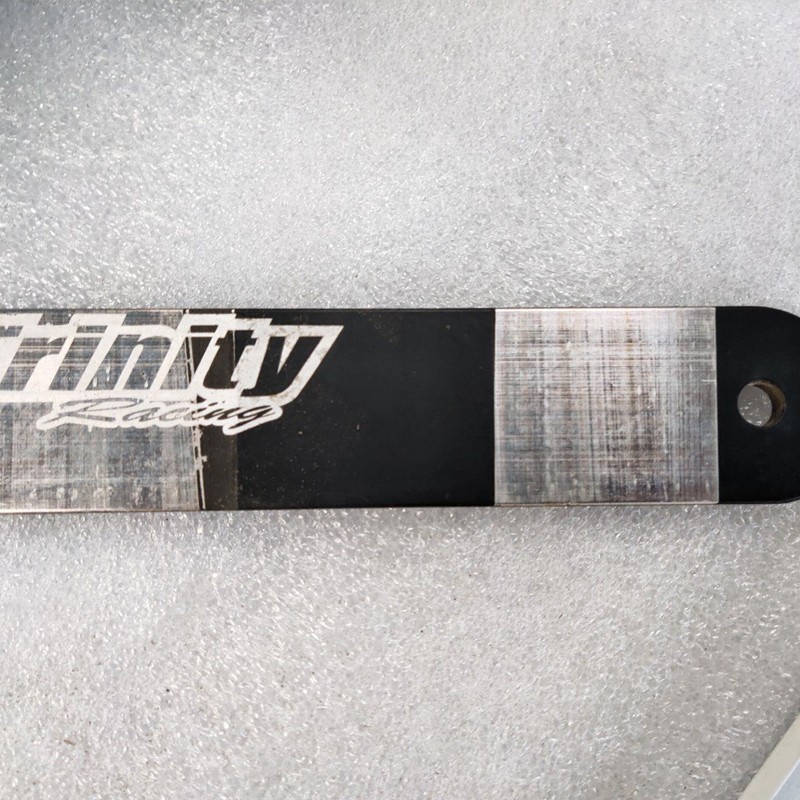 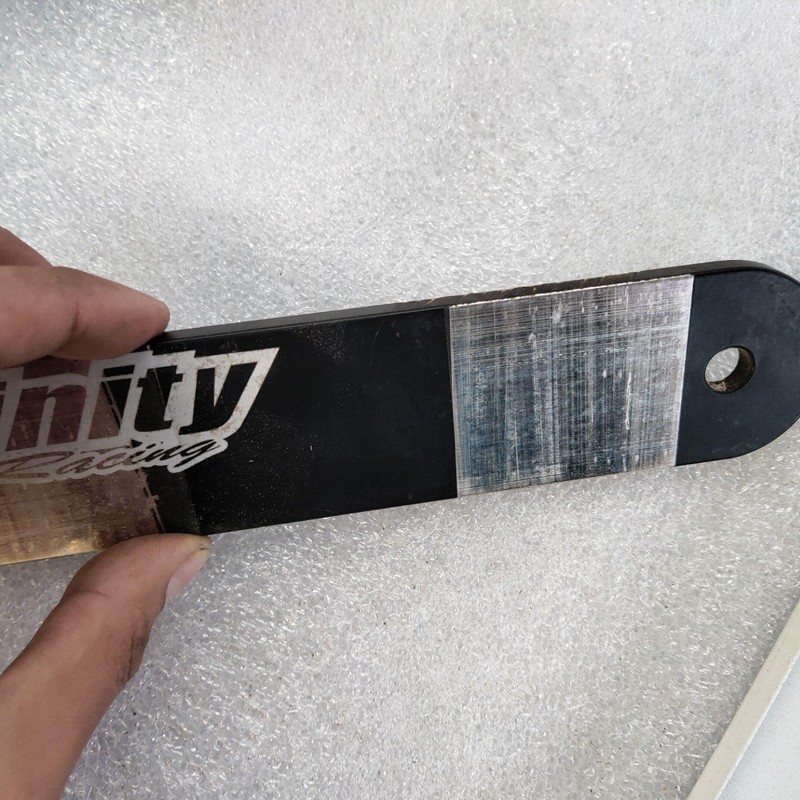 The work principle of Fiber laser cleaning machine as next:

Pulsed Nd: Fiber laser cleaning process depends on the characteristics of laser light pulses generated by the short pulse laser beam based on by high strength, and pollution layer caused by the interaction of light physical reaction.The physical principle can be summarized as follows:
A) the beam of the laser emission is absorbed by pollution layer handles surface.
B) big energy absorption form a ballooning plasma (highly ionized gas) of instability, shock wave is produced.
C) shock wave pollutants into pieces and remove.
D) the light pulse width must be short enough to avoid heat accumulation ruined the treated surface.
E) experiments show that when the metal on the surface of the oxide, plasma generated in the metal surface.
Plasma only under the condition of the energy density is higher than the threshold, the threshold depends on the pollution or oxide layer has been removed.This threshold effect to ensure the safety of the basal material conditions for effective cleaning is very important.The presence of the plasma is the second threshold.If the energy density exceeds the threshold, the basal material will be destroyed.To ensure the safety of the basal materials under the premise of effective cleaning, must adjust the laser parameters according to the circumstance, make the light pulse energy density of strictly between the two thresholds.
Each laser pulse to remove certain pollution layer thickness.If the contamination layer is thick, requires multiple pulse cleaning.Will be needed to clean the surface of the pulse number depends on the degree of surface contamination.Produced by two threshold control of an important result is clean.Energy density is higher than the first threshold of optical pulse will always eliminate pollutants, until to the basal material.However, because of its energy density is lower than the base material damage threshold, so base will not damage.