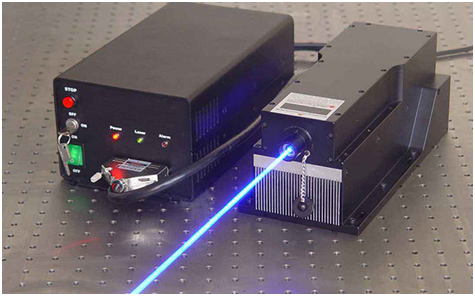 As one of the current mainstream industrial grade lasers, solid-state UV lasers are widely used in various industries based on their various performance advantages due to their narrow pulse width, multiple wavelengths, large output energy, high peak power and good material absorption. Features, and the ultraviolet laser wavelength is 355nm, which is a cold light source, which can be better absorbed by the material, and the damage to the material is also minimal. It can achieve fine micro-machining and special material processing which cannot be achieved by conventional CO2 lasers and fiber lasers.

Ultraviolet lasers are classified according to the range of the output band. They are mainly compared with infrared lasers and visible lasers. The infrared lasers and visible light are usually processed by local heating to melt or vaporize the material, but this heating will cause the surrounding material to be affected. Destruction thus limits edge strength and the ability to produce small, fine features. Ultraviolet lasers directly destroy the chemical bonds that bind the atomic components of a substance. This process, known as the "cold" process, does not produce heating of the periphery but directly separates the material into atoms.